Holiday Fluxx is Crazy Enough for Your Holiday Family Gathering! 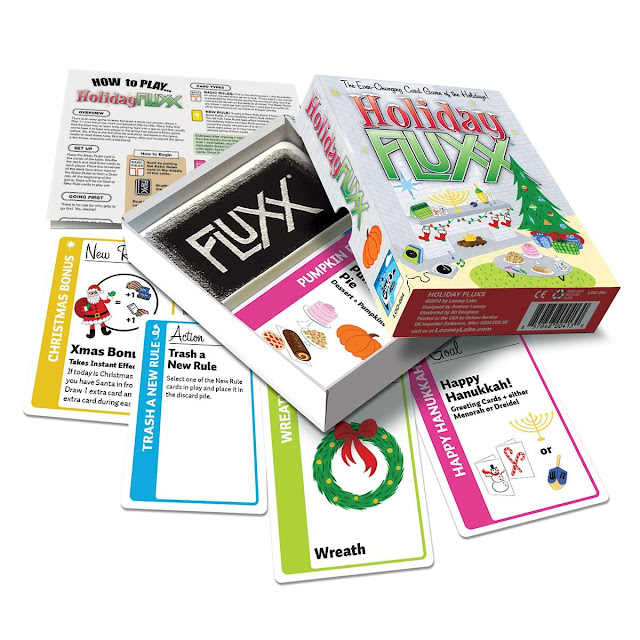 I was thinking today, “You know, if you want to be immortalized forever and ever, you just need to write a Christmas song.”  Seriously, listen to the songs on the radio at Christmas.  Not one of those people are famous anymore.  Yet, they on the radio year after year forever more!  So, I guess the same thing can be said of creating a game that is Holiday themed that will be played year after year!


Holiday Fluxx is a wonderful game to have at the table this Holiday season.  If you have never played a Fluxx game, let me explain a bit.  Basically it is a game in which all you have to do is collect two things to win.  However, everyone in the game has the ability to change the rules of the game with every move they make.  It is a bit of genius strategy mixed with a fun chaos.   Sounds like navigating a family holiday gathering, no?


It should be noted there are all kinds of Fluxx games with different themes.  Generally people have one or two that are their favorite, but branch out and try a new theme out from time to time.  In my opinion, Holiday Fluxx should be one of those times you try out a new Fluxx game.


The game is so much fun, it will be hard for people to annually remember “that crazy game we played last year” and not want to play it again.  This could be the beginning of a great new Holiday tradition!


It should be noted that the art is fun and bright and colorful.  The Rules are also bright and full color on the front and back of one page (However, I find the cards themselves really explain to each play how to play them).  Also, though this looks like a Christmas game, it really is a “Holiday” game which means there are holidays here besides Christmas like Thanksgiving and New Years!


All in all, this is a delightful version of Fluxx, and one that I suspect will be making the rounds of our Holiday table for years to come!
Get it here on Amazon!
Posted by Aaron Shaw PhD

My Second Crazy Picture Book for Kids is Out! 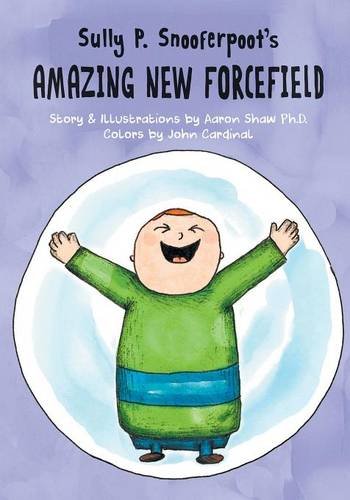 Click on the Image above to see it on Amazon!

Here is My 1st Crazy Picture Book for Kids! 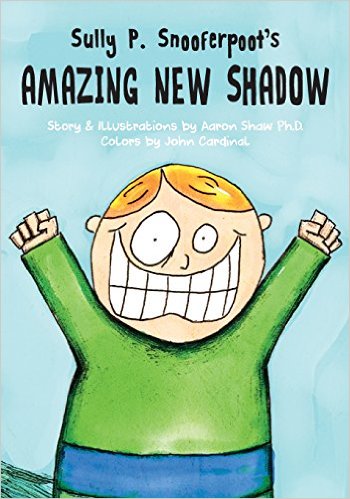 Click on the image above to see it on Amazon!